Theme: What is the Nature of Reality and How Do We Know It? 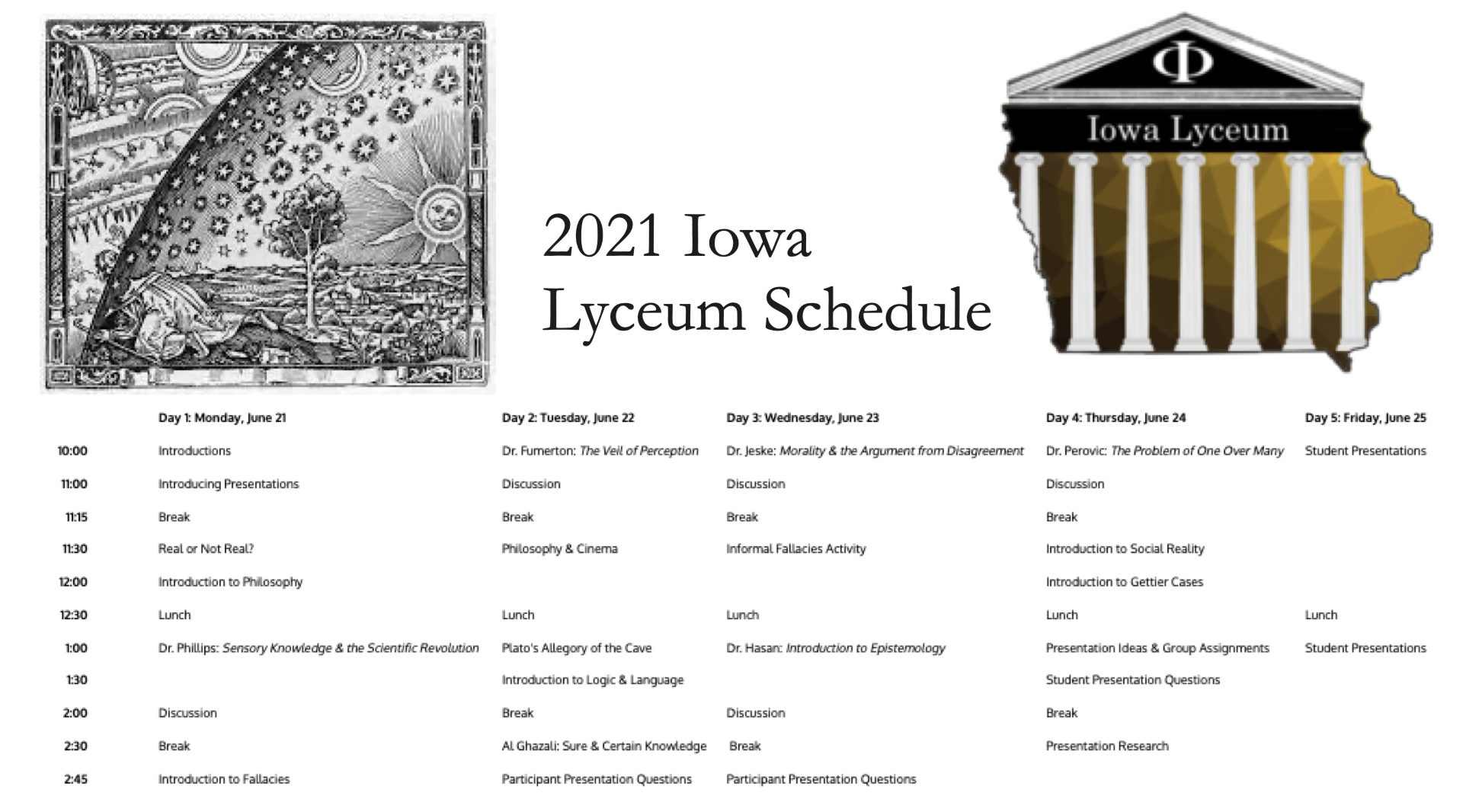 Sensory Knowledge and the Scientific Revolution

At the turn of the 17th century, Europe was in crisis in a number of ways. From the 30-years war, to the reformation, and the emergence of a new form of scientific reasoning, there was uncertainty in nearly every aspect of life. For our purposes, we will attend to one philosopher's attempt to find certainty in a tumultuous world. Philosopher, mathematician, and physicist, Rene Descartes famously sought a method that would deliver stable beliefs in which we can have some degree of certainty. Using the scientific revolution as a foil, we will explore Descartes' use of skepticism to challenge the reliability of our sense perception. In short, we'll ask whether seeing really is believing.

The Veil of Perception

If our only access to the physical world is through subjective and fleeting sense experience (the character of which depends as much on us as it does on any external cause), how can we discover which appearances accurately reflect the nature of physical reality?  Doesn’t appearance hang like a veil between us and the physical world, a veil that forever hides from us the intrinsic character of perceiver-independent reality?  The problem is easy to state, difficult to solve.

Morality and the Argument from Disagreement

Many people insist that morality is very different from, say, physics or mathematics, because physics and mathematics deal with objective facts while morality does not.  If asked why they think there is this distinction between morality on the one hand and science and mathematics on the other, they will often appeal to the supposed fact that we can reach consensus in science and mathematics while disagreement in ethics is widespread and intractable.  But is this "Argument from Disagreement" against the objectivity of morality a good argument?  Does it give us reason to deny that there are objective moral facts similar to objective mathematical or scientific facts?

The Problem of One Over Many

We will examine and discuss Plato's famous "one over many" argument for the existence of Forms.  Plato formulated the problem within the context of searching for a correct Socratic definition of the nature of qualities such as justice, wisdom, and beauty. He was on the lookout for a definition that would help determine whether particular things possessed such qualities, which is why simply listing just, beautiful, or wise things would not have been a satisfactory definition. The argument proceeds from the premise that different particular things, say, a, b, and c are beautiful, to the conclusion that there is a Form of beauty that a, b, and c all share in; and it is by sharing in this Form that they are all beautiful. It moves from the plurality of things that have something in common to a conclusion that asserts the existence of this something – a Form, or universal. We will take our time to examine the force of this argument, what it commits Plato to, and what the alternatives to Forms might be.

We are currently organizing the 2021 Iowa Lyceum!

The Value of Philosophy (Russell)

The 2020 Iowa Lyceum is supported by the Philosophy Learning and Teaching Organization, the American Philosophical Association, the College of Liberal Arts and Sciences, and Department of Philosophy at the University of Iowa.